Joachim Weidemann, age 48, has more than 10 years‘ media experience in various locations in Central and Eastern Europe, including Warsaw, Prague, Kiev, and most recently as Interim Board Member responsible for New Media and M&A at a Russian book publishing company, which he took online. In collaboration with local colleagues, he developed several business and specialist publishing companies and internet portals and managed shareholdings.

His professional career took him from the Verlagsgruppe Rhein-Main publishing group, via the Friedrich-Ebert-Stiftung (FES) foundation to the Verlagsgruppe Handelsblatt publishing group, where he initially worked as an editor, among other things, and later as Director of the Georg von Holtzbrinck-Schule für Wirtschaftsjournalisten school for journalists, and subsequently managed the media shareholdings as Head of Publishing for Central and Eastern Europe. Even today, he still develops and sets up media, particularly on the internet, for example the European news and politics portal EurActiv.de. 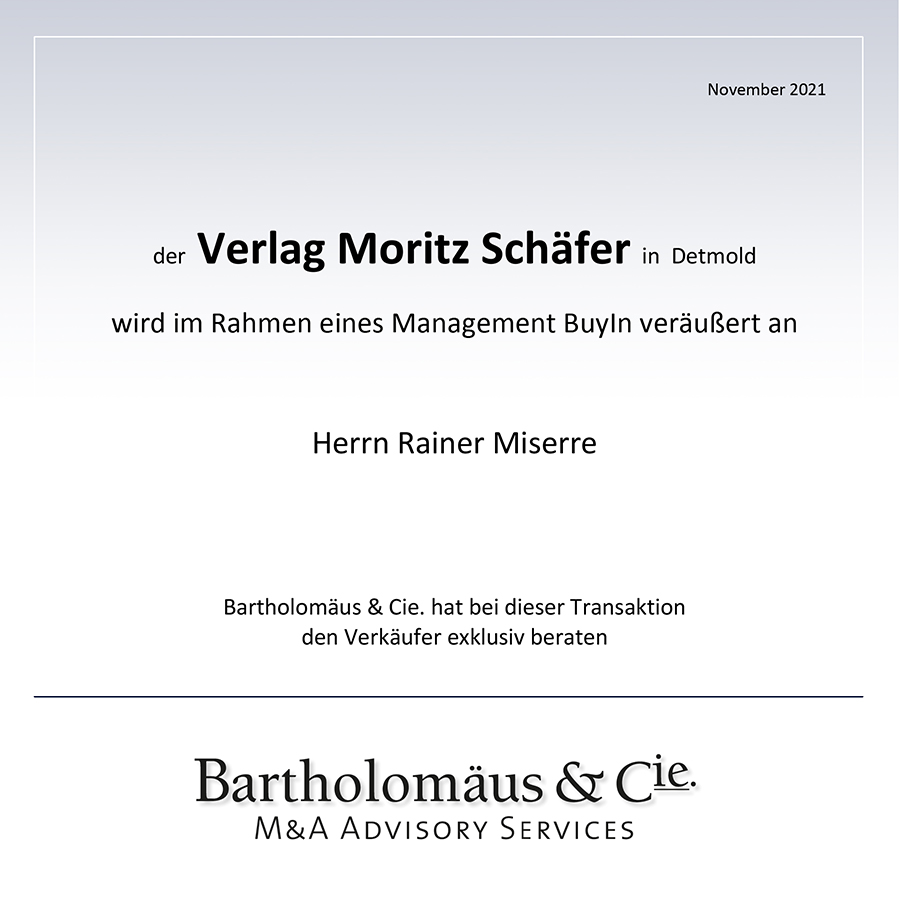